Showing posts from January, 2022
Show All

The Other Malay Dilemma 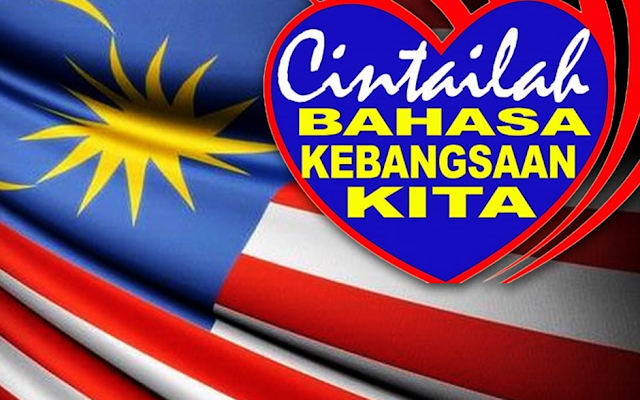 It perhaps amounts to information that divulges more than is strictly necessary about the personal condition of the author to disclose that in the early years of one’s primary school education, Science and Maths were taught in Malay. This was changed within a year or two of my beginning school proper to English being used as a medium of instruction, only for that change to be itself partially reversed near the end of my time at primary school – I remember distinctly that the Science and Maths UPSR papers for which we sat were bilingual, printing questions in both Malay and English in what can in retrospect only have been described as taxpayer-funded indecisiveness. It seemed then, and does now, that the relationship this country has with its national language has always been a tense one – a statement which hardly seems an insightful or controversial revelation to anyone with a cursory understanding of this nation’s political history. Equally self-evident, however, is the seemingly
Post a Comment
Read more
More posts