Showing posts from November, 2022
Show All

Anywhere but Putrajaya – Outsider Thoughts from the Malay Heartland 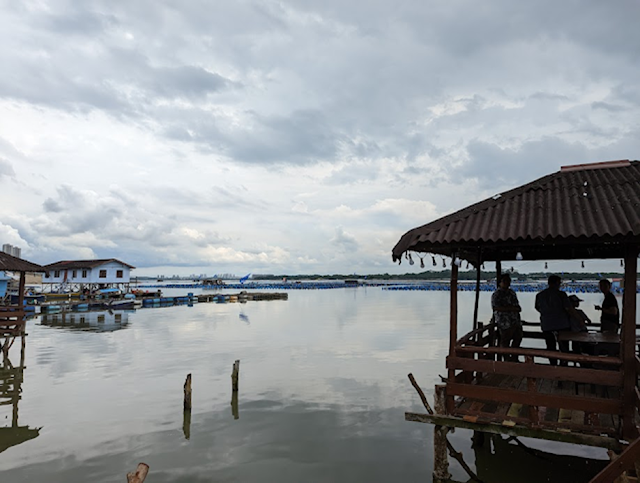 Prelude I recently went to Johor – the core of the largest distinctly Malay polity in history: the Sultanate of Johor-Riau; the home of the modern Malay language, the heartland of the grand old party of Malayan and now Malaysian politics, UMNO – at the invitation of a dear old friend of mine. We have known each other for perhaps twenty years now, since we were small boys in khaki shorts. He is a riotous laugh, an insightful thinker, and a talented musician.   He also happens to be an UMNO princeling: his father was a minister and – up until the last election – an MP holding the family seat that his grandfather had held since its conception. His grandfather in turn was a titanic figure in the party and in national politics at large during the Hussein Onn and first Mahathir administrations, a minister whose remit stretched far beyond Putrajaya into the everyday lives of citizens around the country. Whilst the differences in our assumed politics might be an expanse, this has never
Post a Comment
Read more
More posts