Historical Lessons for the Inauguration of PM9 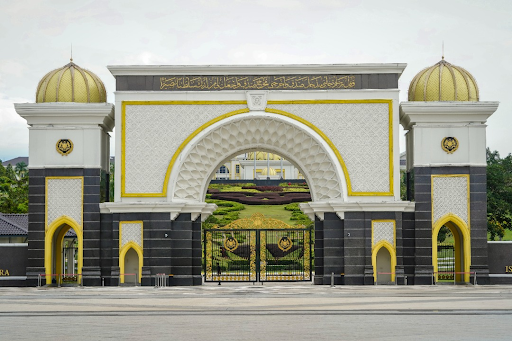 The Malaysian nation is young and vibrant. And yet, around the neck of our public life hangs heavy the millstone of history. We have still never had a Prime Minister born after this nation became independent – is it any wonder that we have not developed the level of our discourse for almost seven decades? As such, on the eve of our third prime minister in as many years, it might be - if not a source of some parable wisdom - at least of intellectual interest to consider some historical anecdotes; to compare symbolism and consequence.

John Adams wrote that he lived in a nation ruled by laws, not men. An odd specificity in the turn of phrase to recall on this particular Saturday morning; indoors as I have been for a year-and-a-half, waiting to see our future PM9 embark to the Palace to attend the summons of HM the Yang di-Pertuan Agong. If Sabri is obliged to accede to Mahiaddin’s conditions for parliamentary support, the possible permutations for the former’s new Cabinet will be much like vaccine supply earlier this year - limited. I await with uncontrollable ambivalence the return of many Ministers who less than a week ago plastered their social media accounts with starry-eyed goodbyes, like the cliffhanger season finale of a trite American sitcom. Don’t worry – just like on Netflix, you too can begin to binge Season 2 almost immediately!

I wonder if His Majesty has ever had that odd feeling of coming into a room and finding everything almost like it was, but moved around slightly. While our laws are in eternal flux: MITI will decide who gets to go to work (except when they don’t), emergency ordinances are revoked (until they weren’t), and house visits are banned and facemasks compulsory (unless you are an Hon. MP or a Rt. Hon Minister); the men are never-changing – eternal, constant, and ageless (bar some wrinkles and questionable facial hair choices). I say this without a hint of irony: Daulat Tuanku - I would not want to shoulder Your Majesty’s burden of having to keep a straight face whilst meeting the lazy-Susan-at-a-bad-Chinese-restaurant of Cabinets; always the same disappointing dishes, constantly just going round and round.

In ancient Rome, when a great general returned from a successful conquest, he would be awarded a Triumph. He would be dressed all in purple, which signified that he was almost-a-king, a demigod. He would parade through the streets of Rome with his blood-tested soldiers and battle-hardened generals, and he would walk into the Temple of Jupiter and make sacrifices in celebration of his victory. It is certainly coincidental that this is the image that comes to mind as I imagine the cavalcade of tinted black Alphards and Abang Polis on motorcycles – their big blue lights flashing; hands pushing traffic aside just as Moses/Nabi Musa AS parted the Red Sea. Our political generals have without a doubt been fighting a battle – we will discretely put aside the question of how much blood has been spilled. A barrage of camera flashes: the adulation of Rome, even if the people have to cheer from a safe distance – that’s definitely why we cannot hear them. A lowered window, a pair of sleepy eyes and a black songkok, perhaps a cheeky wave or thumbs-up.

Throughout his Triumph, the General would have a trusted servant stand behind him and whisper constantly: ‘Memento mori’ – ‘Remember that you too will die’. A reminder of mortality, of the fleeting nature of earthly glory, of the great responsibility that power bestows and the limited time you have to effect change. We as a nation have heard DG Hisham’s daily ticking reminder of cases and deaths in this country – a pulsing heartbeat of information screaming into our collective psyches for 18 months, reminding us constantly to memento mori. Reminding our leaders, hopefully, of the more than 13 thousand souls that have left us; some – many? – of whom may have had a different destiny had different decisions been made by those in power. I wonder if Caesar would have been granted a triumph had he managed to lose 3 legions’ worth of soldiers to the pox through poorly communicated and flip-flop SOPs – especially after a war where he had lost almost no soldiers in the first six months.

After a Triumph, great feasts and games were held for the citizenry. In Rome these would be paid for by the conquering general from the treasure and bounty he had claimed in war. The markets of Rome would flood with new exotic goods, and many citizens would be given a share of the prizes. All of Rome shared in the wealth of the general, and so all of Rome celebrated with him. But Malaysians do not have barbarian Gauls to the North to conquer, or savage Parthians to the East to raid and plunder. I doubt the Singaporeans would be interested in trying to restart that train project if we started amassing troops on the Causeway to try and conduct our own miniature Reconquista of lost Temasek. We pay for all our bread and circuses ourselves; either today through tax, or tomorrow through today’s borrowing. But this is hardly a relevant consideration for our political class: it has been alleged in court that taxation is a custom more honoured in the breach than the observance; and the ceaseless march of time’s arrow means that most of these men (and they have always, invariably, been men) will be dead long before the impact of their unsustainable borrowing is felt.

In 1334/6 Gajah Mada, Mahapatih (analogous to a Prime Minister) of the Majapahit Empire swore the Sumpah Palapa that he would not taste any spice or seasoning in his food until he had united all of Nusantara. Whether he meant this literally or symbolically, the promise was still a massive one – uniting lands from modern-day Pahang to the Maluku Islands west of Papua New Guinea. He knew that he could not push the people that inhabited the Empire to endure the hardship of a gargantuan effort like the conquest of most of maritime South-East Asia if he did not share in their burdens. His people would never fight for him, unite under him, if he asked much of them without giving anything in return. Malaysians have been asked to endure much – to endure drops in real income, disappearing savings, job losses, deaths, and the mental and emotional anguish of enforced isolation. It is bitterly amusing to wonder if our Ministers might have thought to swear a Sumpah Durian at the very least – to swear off (allegedly) illegally gathering without social distancing or PPE to engage in a bacchanal of the creamy rich flesh of ripe durian whilst thousands of their countrymen die in hospital unable to taste, or breathe, or hold their loved ones for a final time.

But I suppose it’s too late for that now. As we wait for the Triumph to reach the Palace – without a loyal memento mori servant in sight – it feels too late for a great number of things. If only we were a country governed by laws, not by men. Or at the very least, given that Powers Beyond The Understanding Of Mere Mortals Such As Us have decided that the men are never to change – despite posting support for the Taliban, and supporting racial boycotts, and telling 49.2% of the population that they are pendatang – if only those men acted like they were themselves governed by laws, and not the whims of their political destiny.

Popular posts from this blog 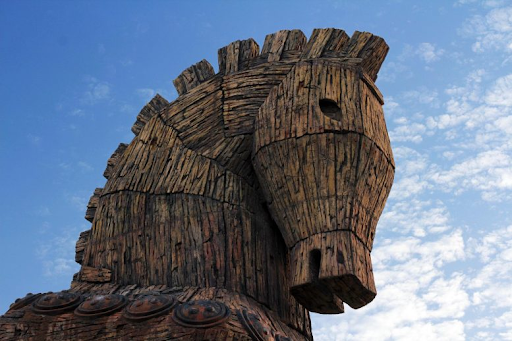 In Post-Apartheid South Africa, the new Mandela government established Truth and Reconciliation Committees – executors of a complicated, oft painful process that had people of the black, coloured, and otherwise-discriminated-against communities describe and share the harms and pains they suffered individually and as communities; and people of communities that apartheid favoured (to be clear and explicit, white South Africans) explained the ways in which they benefitted, how they felt about Apartheid, and their fears for the future. It was important that, whilst it was clear one group of people was far more harmed than the other; there was an understanding that the underlyingly unjust system of Apartheid had caused a great deal of social and ethical harm, both to its victims as well as to its perpetrators. Whilst individuals no doubt had their hands dirtied – and bloodied – with complicity, the problem was bigger than any one individual had the power to change. You had might as well h
Read more 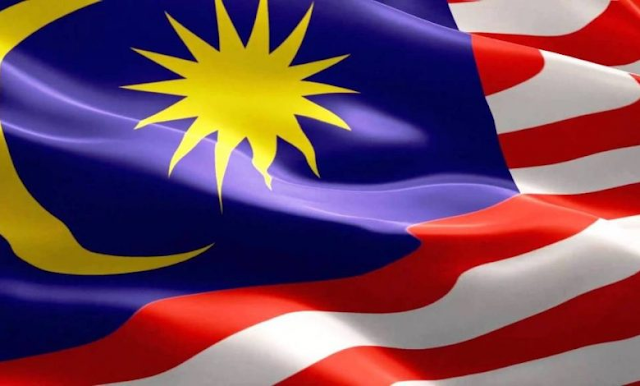 ‘A nation is the same people living in the same place.’ ‘By God, then,’ says Ned, laughing, ‘If that’s so I’m a nation for I’m living in the same place for the same five years. So of course everyone had the laugh at Bloom and says he, trying to muck out of it: ‘-Or also living in different places.’ Ulysses, by James Joyce   Nationalism in the abstract is notoriously tricky to define: a cursory reference to Anderson’s seminal “ Imagined Communities ” should be sufficient prompting for the interested reader to investigate further – the nation is a social construct limited to a certain in-group, in which members of that in-group recognise their distinctiveness (which is in turn recognised by other groups) on the basis of shared sociocultural practices and behaviours. That thesis is broadly convincing insofar as it provides a basis for taxonomy and categorisation; but in the service of inclusivity and general application may not necessarily examine the purposive elements
Read more